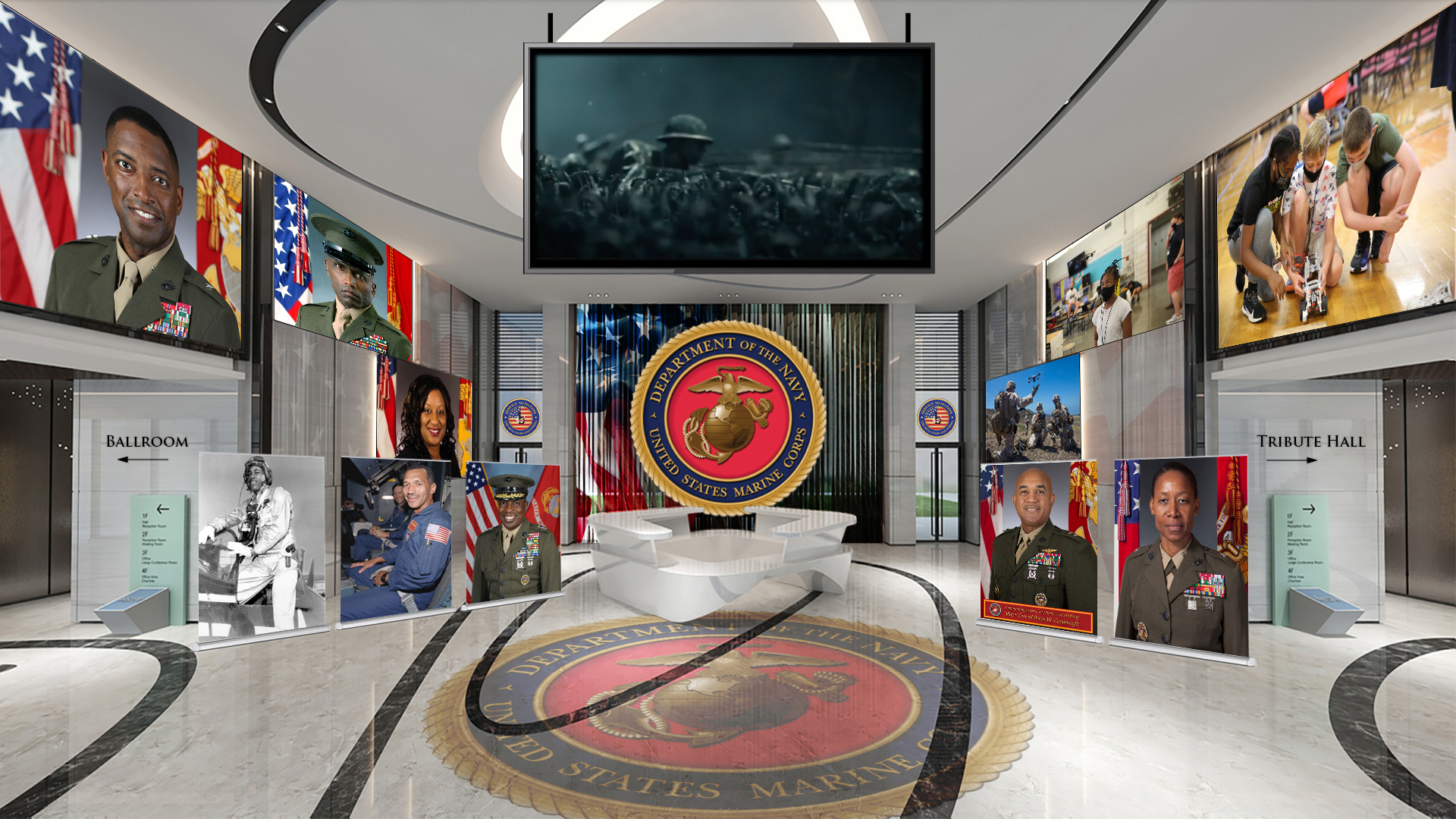 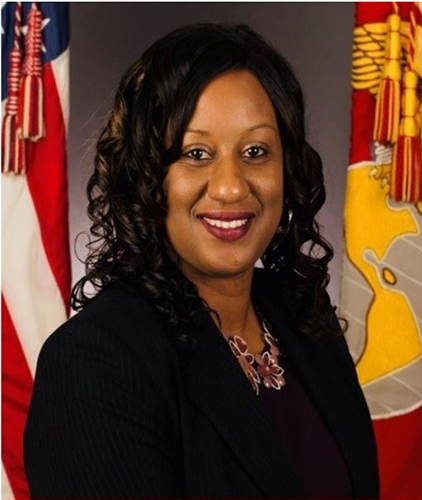 Ms. Renata Spinks currently serves as the Deputy Director of the Command, Control, Communications, and Computers (C4) Department at Headquarters Marine Corps. In this capacity, she also serves as the Deputy Chief Information Officer (CIO) and Senior Information Security Officer for the Marine Corps. Ms. Spinks was appointed to the Senior Executive Service in August 2021, having joined Executive Service as a Senior Leader in August 2018 where she served as the nation's first Cyber Technology Officer; serving at Marine Forces Cyberspace Command (MARFORCYBER).  As the Cyber Technology Officer, she led the USMC mobile and remote workforce with cybersecurity tools as the primary focus. She led enabling cyber and intelligence for compute and store, collaboration, access control and identity management, data encryption and governance creating unprecedented use of processes, tools, techniques and protocols for proactive network resiliency and command and control with data driven decision making. 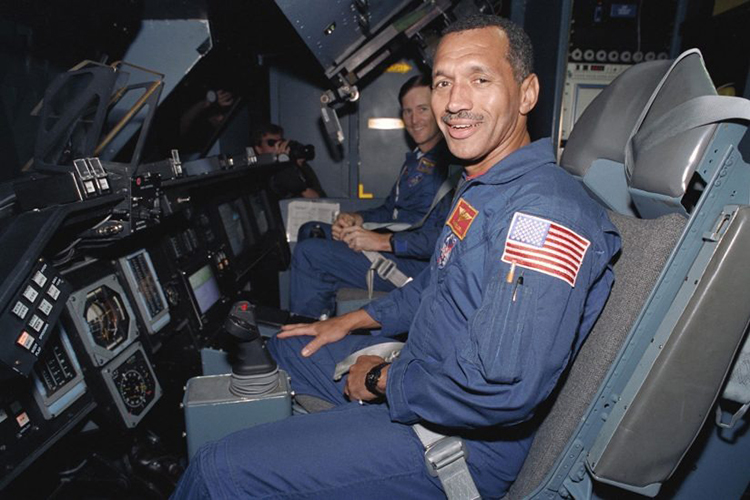 Major General Bolden was born August 19, 1946). is a former NASA administrator, a retired United States Marine Corps Major General, and a former astronaut who flew on four Space Shuttle missions. A 1968 graduate of the United States Naval Academy, he became a Marine aviator and test pilot. After his service as an astronaut, he became Deputy Commandant of Midshipmen at the Naval Academy. On May 23, 2009, President Barack Obama announced the nomination of Bolden as NASA administrator, and he was confirmed by the Senate by unanimous consent on July 15, 2009. He was the first African American to head the agency on a permanent basis. In 2020, Bolden was elected a member of the National Academy of Engineering for leadership and development of US human spaceflight and space operations programs, and for revitalizing fundamental aeronautics research. 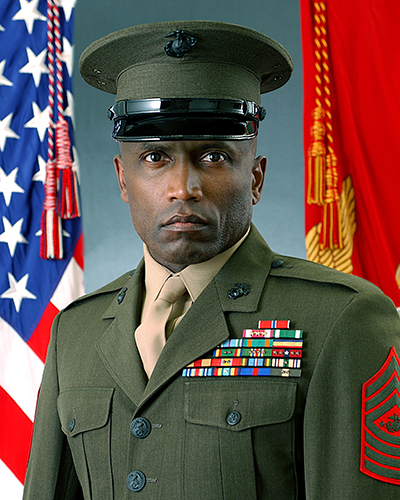 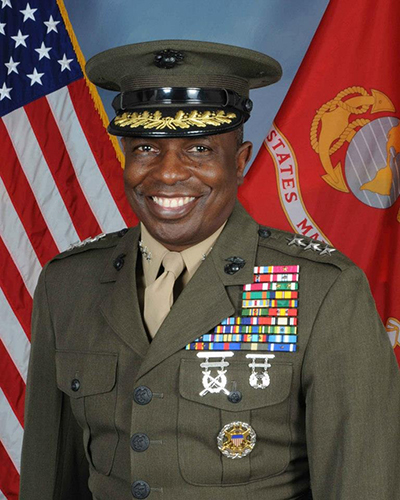 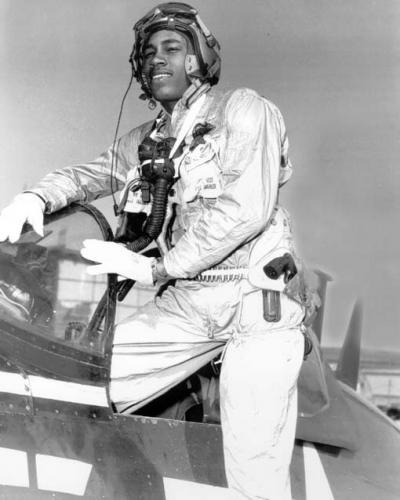 Lieutenant General Frank Petersen was born in Topeka, Kansas in 1932. He joined the U.S. Navy as a seaman apprentice in June 1950. He served as an electronics technician and in 1951 entered the Naval Aviation Cadet Program. In October 1952, he completed flight training and accepted a commission as a second lieutenant in the Marine Corps. He earned his gold wings and was the Marine Corps’ first Black aviator. He flew combat missions during the Korean War and was awarded the Distinguished Flying Cross. He has served two combat tours: Korea in 1953 and Vietnam in 1968. He flew in excess of 350 combat missions. He had over 4,000 hours in various fighter/attack aircraft. His numerous decorations included the Defense Superior Service Medal; Legion of Merit with Combat "V"; Distinguished Flying Cross; Purple Heart; Meritorious Service Medal; Air Medal; Navy Commendation Medal with Combat "V"; and the Air Force Commendation Medal. He was designated the respective titles of “Silver Hawk” and “Grey Eagle.” Lieutenant General Petersen died in 2015. 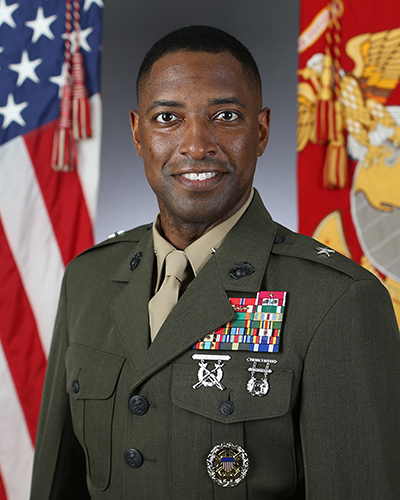 Brigadier General Ahmed Williamson currently serves as the Director, Manpower Plans and Policy, and Chief Diversity Officer for the Marine Corps. He is responsible for formulating Marine Corps force manpower plans and certain manpower policies. He is also responsible for determining total manpower needs and preparing plans, policies, programs, and instructions on manpower matters to implement the Commandants policies and decisions. Designated as a Communications Officer, he earned certifications as Wire, Satellite, and Data Communications Platoon Commander. He served as a Branch Chief in the J6 Communications Systems Directorate, and deployed to Iraq, as the J6 Director of Communications for a Joint Special Operations Task Force during Operation NEW DAWN. He was responsible for leading the team that trained, educated, screened, evaluated, and developed the next generation of officers in the Marine Corps. 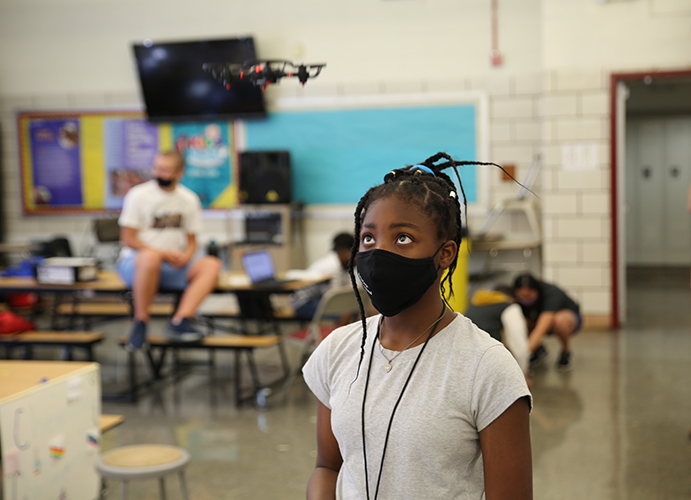 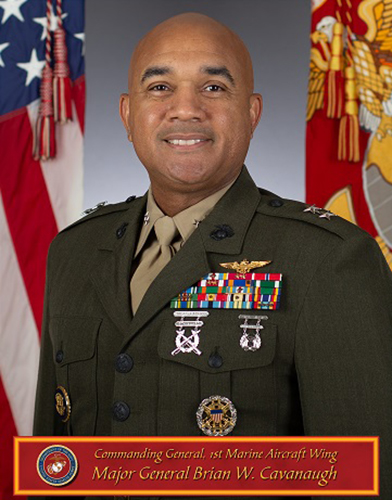 Major General Cavanaugh is a native of Baltimore, Maryland. He earned his commission in the Marine Corps in 1990 and was designated a Naval Aviator in 1992. From 1993-1997, Major General Cavanaugh was assigned duties with HMH-462 in Tustin, California. He served in the Maintenance Department and later as the Logistics Officer, Intelligence Officer and the Operations Officer. During his time in the squadron, Major General Cavanaugh completed two tours to Okinawa, Japan, as part of the Unit Deployment Program (UDP) and served twice with the 31st MEU (SOC) conducting shipboard operations throughout the Pacific. 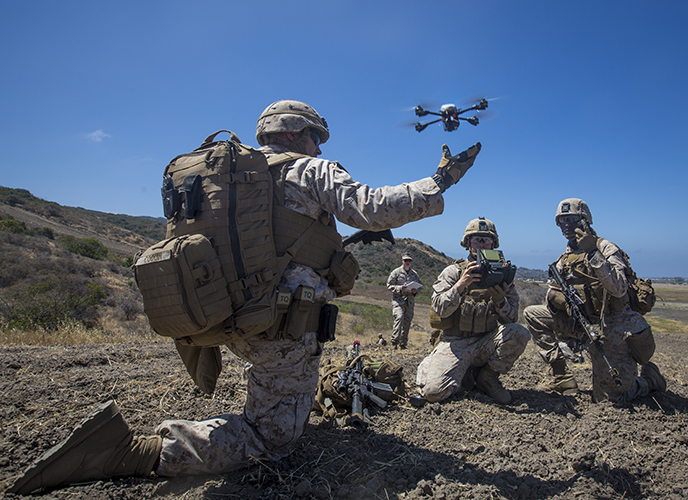 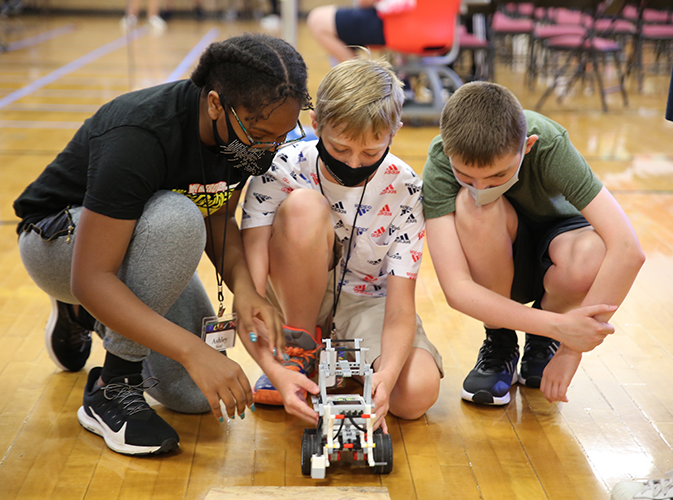