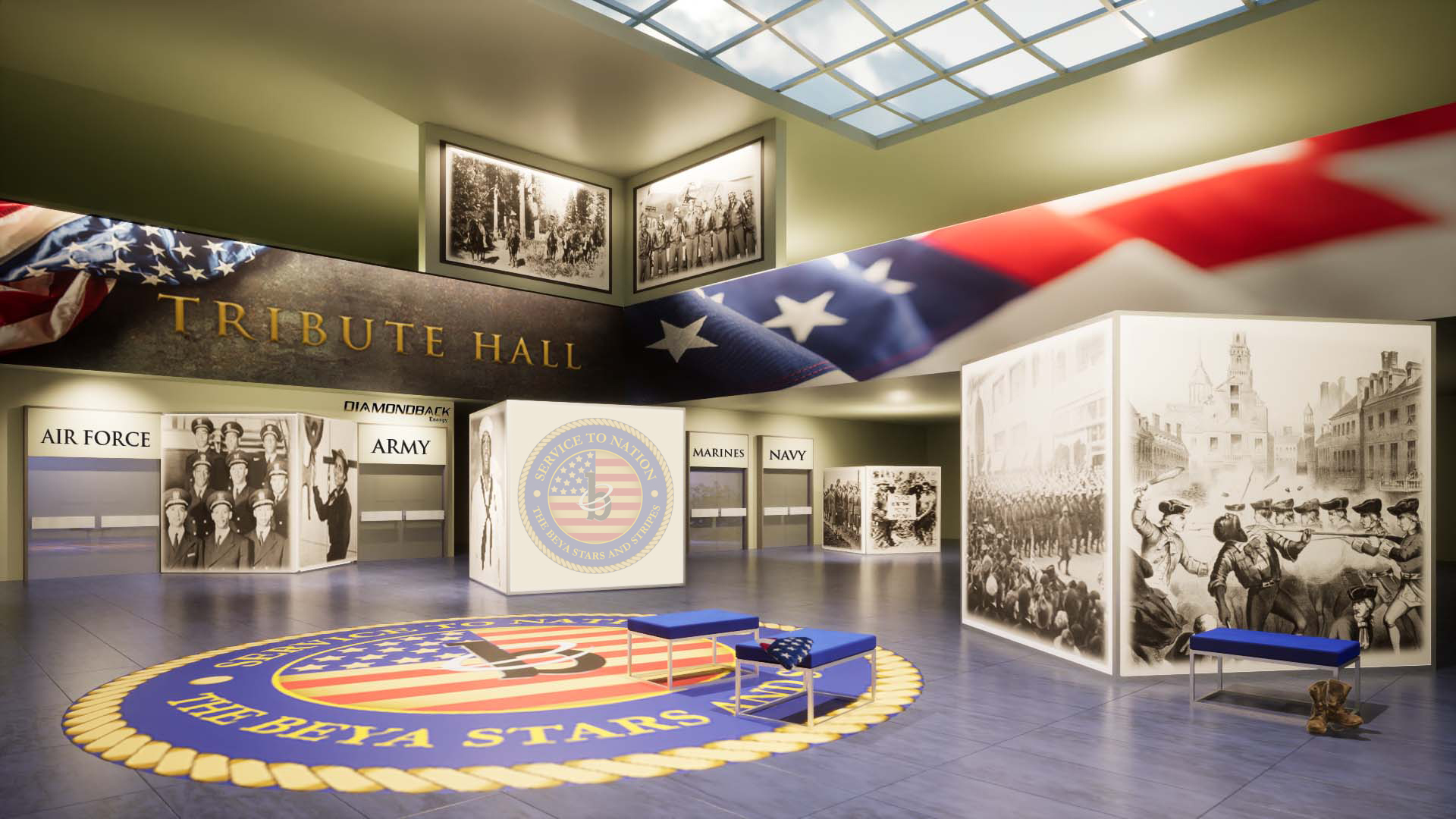 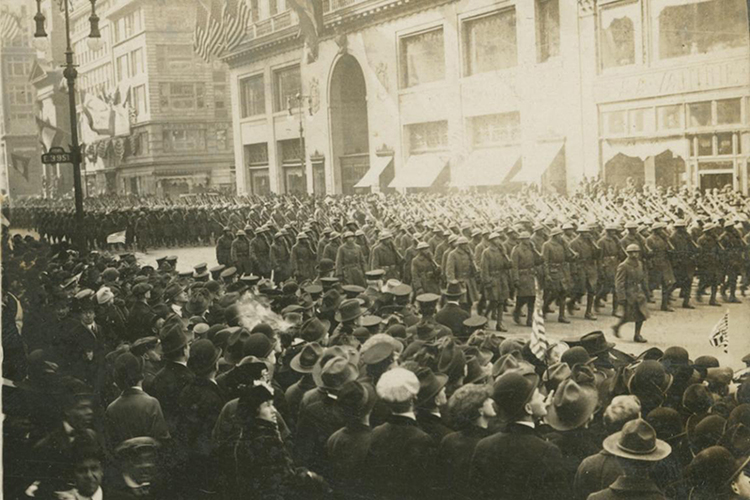 A century ago, on Feb. 17, 1919, the US Army’s 369th Infantry Regiment, nearly 3,000 African American soldiers and known as the Harlem Hellfighters, returned from World War I and marched up Fifth Avenue in Manhattan before hundreds of thousands of cheering New Yorkers. The Harlem Hellfighters weren’t supposed to be heroes, but they were among the “hyphenated” troops whose accomplishments demonstrate that the United States’ asymmetric advantage, in war as well as in peace, is diversity. 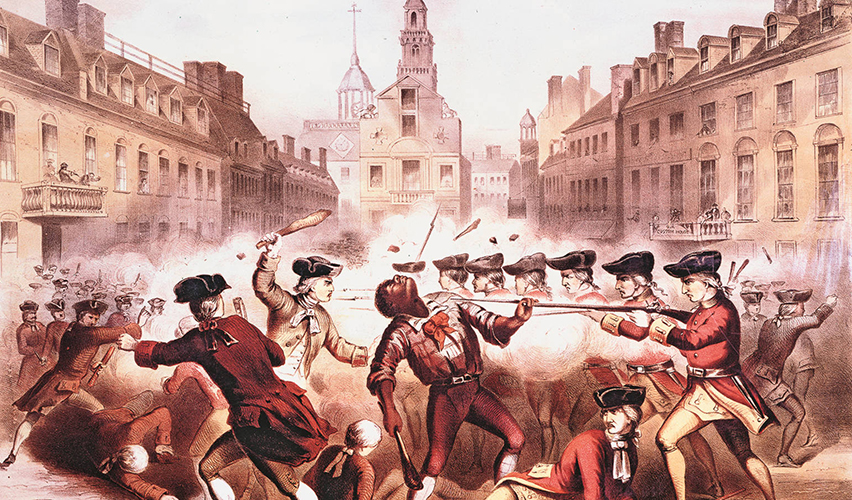 Prior to the revolution, many free African Americans supported the anti-British cause, most famously Crispus Attucks, believed to be the first person killed at the Boston Massacre. At the time of the American Revolution, some Black men had already enlisted as Minutemen. 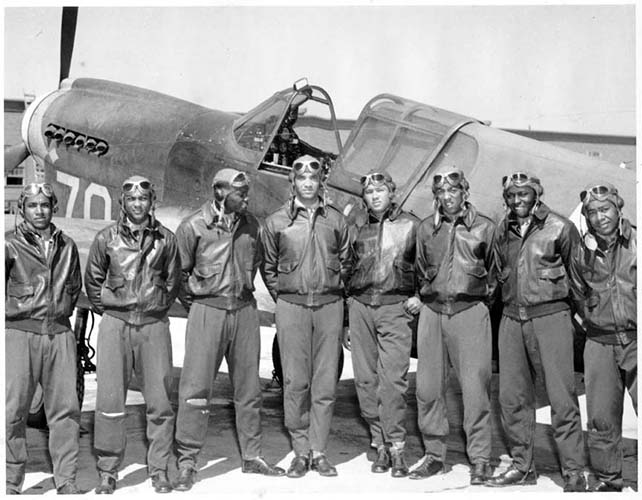 The Tuskegee Airmen were a group of primarily African American military pilots (fighter and bomber) and airmen who fought in World War II. They formed the 332d Expeditionary Operations Group and the 477th Bombardment Group of the United States Army Air Forces. The name also applies to the navigators, bombardiers, mechanics, instructors, crew chiefs, nurses, cooks, and other support personnel. 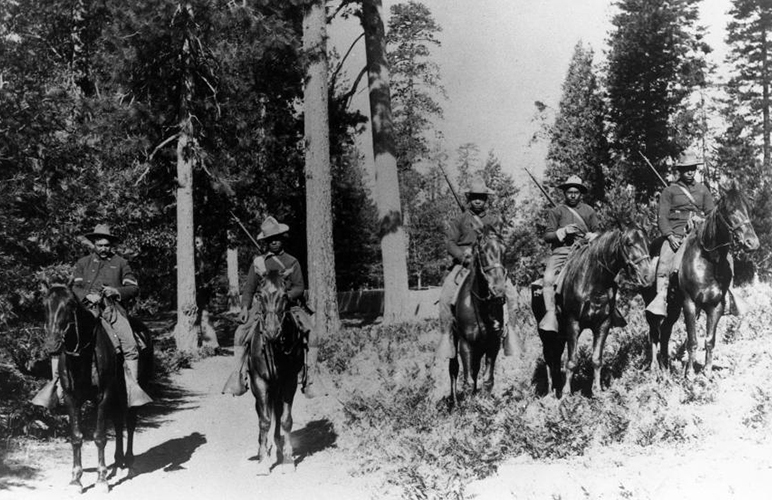 African Americans served in the U.S. Military during the Civil War and continued to serve afterwards. Many of these soldiers went on to fight in the Spanish-American War and the Philippine-American War. Although the pay was low, only $13 a month, many African Americans enlisted because they could earn more and be treated with more dignity than they often received in civilian life.

In 1866, Congress established six all-black regiments (consolidated to four shortly after) to help rebuild the country after the Civil War and to fight on the Western frontier during the "Indian Wars." It was from one of these regiments, the 10th Cavalry, that the nickname Buffalo Soldier was born. American Plains Indians who fought against these soldiers referred to the black cavalry troops as "buffalo soldiers" because of their dark, curly hair, which resembled a buffalo's coat and because of their fierce nature of fighting. The nickname soon became synonymous with all African-American regiments formed in 1866. 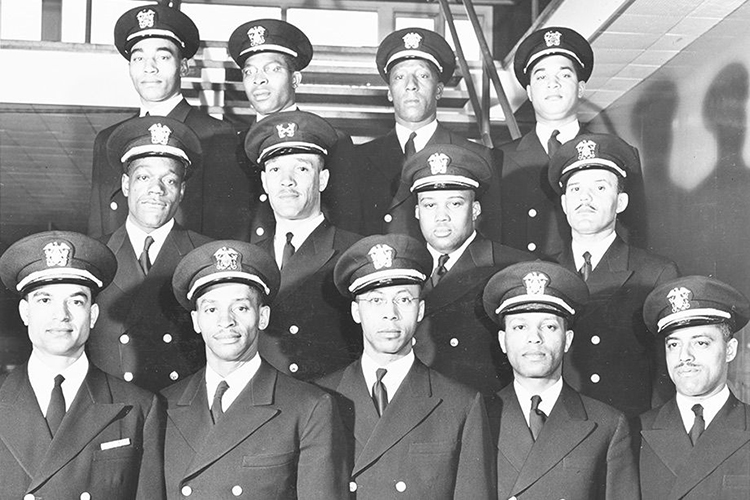 In January 1944, there were nearly 100,000 Black Sailors in the United States Navy, but none were officers. That would change when a group of sixteen Black enlisted men were assembled at Recruit Training Center, Great Lakes, in Illinois for officer training that month. The odds were initially stacked against them as there was still a strong sentiment within the Navy that African Americans could not succeed as officers. The normal officer training course was sixteen weeks, however these men were expected to complete it in eight – a move that they believed was an attempt to set them up for failure. The Navy also expected a twenty-five percent attrition rate, similar to that of white officer candidates. However, the group of sixteen were determined not to fail, and supported one another throughout the brutal pace of the training. 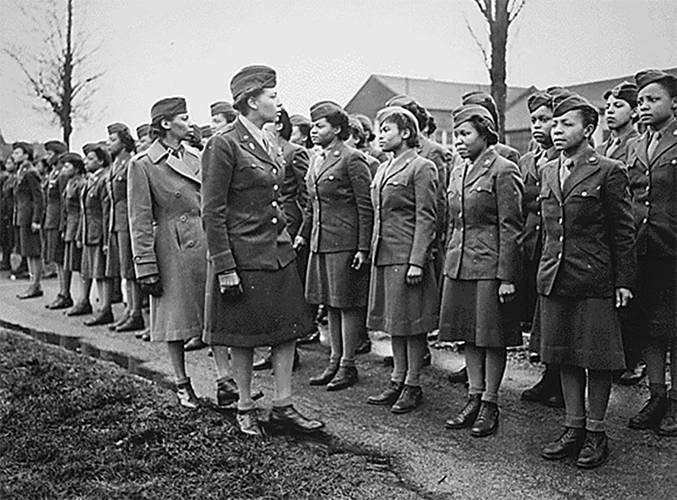 American women have participated in defense of this nation in both war and peacetime. Their contributions, however, have gone largely unrecognized and unrewarded. While women in the United States Armed Forces share a history of discrimination based on gender, black women have faced both race and gender discrimination. Initially barred from official military status, black women persistently pursued their right to serve.